The Momager: Advise to New Parents in the Entertainment Industry

All parents are their children’s managers in some aspect. Technically, the definition of a Momager is, “the mother of a famous person who is also their manager.”

But, this new terminology can also be attributed to mothers in any industry whether it be athletics, modeling, acting… even “stay at home” moms are momagers.

Although we have been in the talent industry for less than a year, I’d like to share what I’ve learned for any new parents interested in joining this lifestyle.

First of all, my son has a real “manager” (not just mom), several agents in the Miami area; and one exclusive who specializes in the Orlando/Tampa market with access to Atlanta and LA. While signing with an agent and/or manager is very exciting, this does not guarantee any work.

I’ve compiled a list of things I’ve learned since starting this journey to help the newbies on their path.

Don’t listen to the haters. Be kind, be authentic and put your child’s best interest first.  Most importantly, HAVE FUN.  When it’s no longer fun for your kids, then you run the risk of becoming that stage-mom everyone already “thinks” you are. Ha! 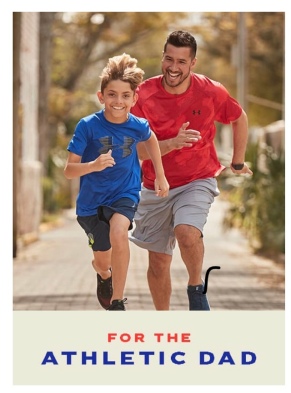 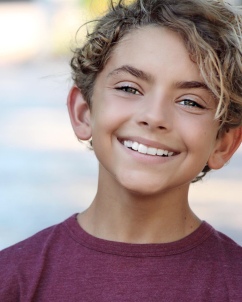 8 comments on “The Momager: Advise to New Parents in the Entertainment Industry”

This entry was posted on November 21, 2018 by Britt in Britt's Banter, Buddhaful, Inspiratus, Tampa Bay.